WM CIO: how to pick the right asset classes amid contrasting opinions

The different asset classes are relatively well valued or expensive.

Where should we invest? Which asset class, region or sector should we overweight or underweight? Economists and strategists have many valid arguments about whether they see the glass as half-empty or half-full.

China is a good example. I meet many asset managers who tell me to avoid China at all costs – trade war with the US, currency under pressure, etc. However, I meet the same amount of managers who see China as a prime region to invest in – 6% growing GDP, shift from industrial export to inland services, and so on.

As CIO, it is sometimes difficult to be strongly underweight or overweight when these choices make a significant difference towards the future performance of our portfolios.

In this context, instead of affixing to a benchmark, which has been effective ever since the massive intervention of central banks, we seek alpha from macro managers whose playing field is the same as ours: liquid assets, stocks, bonds, currencies, etc.

To avoid only choosing one or two managers who are doing well, we diversify between eight and 12 different macro discretionary managers.

We have invested in the Picard Angst Strategic Allocation fund, which selects balanced managers who have above- average past performances and the ability to return to their historical highs after a market correction.

This is mainly due to their willingness to manage their portfolio in terms of profit and loss rather than relative to a benchmark, since they use the 50/50 benchmark for informational purposes rather than for generating ideas or risks.

During the fund selection process, it was interesting to note that very few balanced funds had returned to their highest levels.

Even if we manage our portfolios dynamically and our clients have real-time access to their performances, our target is to invest over the long term and for future generations.

This type of strategy has led us to realise that well-recognised products from well- established banks have had a return of 2% per year over the past 12 years versus the 4% return of the benchmark, while asset managers could get around 5-6% over the same period.

Central bankers and politicians remain creative and interventionist, but their reserves are decreasing. Constant negative interest rates are unsustainable over the long term.

A readjustment is expected over the next two or three years. So, investing in a fund of funds, the managers of which have a different view of the future but have the desire to preserve capital, makes sense today.

This article was originally published in the November issue of the Citywire Switzerland magazine with the contribution of Mr. Benoît Derwael . 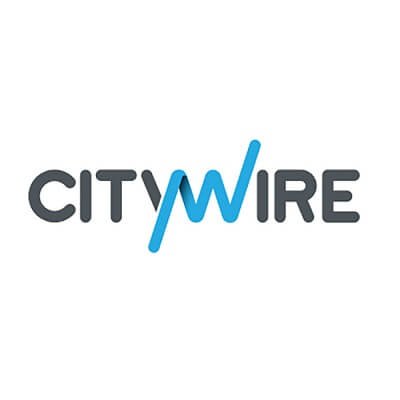 Après-ski moment: Why private banks are flocking to Verbier 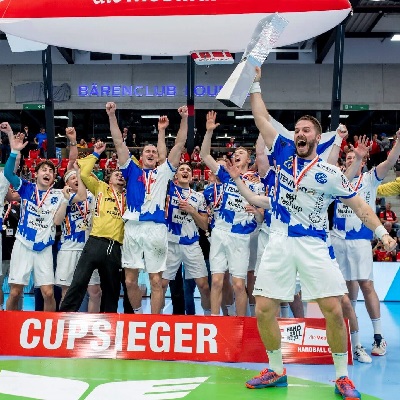