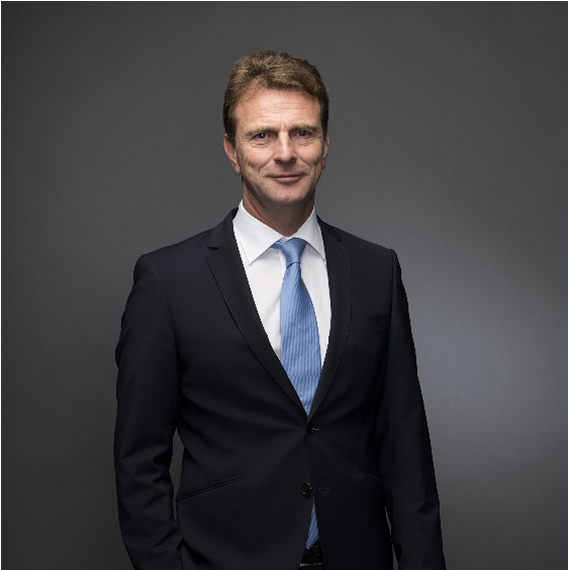 Plurigestion SA is focusing on growth in Switzerland, and on 1 May 2017 its Board of Directors chose former private banking manager Patrick Héritier as its CEO. His job will be to strengthen the company’s successful business in Switzerland, and develop its presence in both the French-speaking and German-speaking parts of the country.

Plurigestion is charting a new course with the appointment of Patrick Héritier: the creation of a CEO role especially for its Swiss branch should help establish a more focused and successful presence in the market.

Patrick Héritier has more than 20 years of experience in the banking sector. He began his career at UBS, where he was responsible for private banking in the Lower Valais region. From 2007, Patrick Héritier worked for Julius Baer, first in Verbier and then from 2013 as Member of the Swiss Executive Committee with responsibility for Bern, Central Switzerland and Eastern Switzerland.

Patrick Héritier is ambitious: “We have very consciously set ourselves the target of becoming one of Switzerland’s most important independent asset managers by the year 2020.”

Antoine Darioli, the main shareholder of Plurigestion, believes that Patrick Héritier’s appointment marks an important step towards a successful future: “We deliberately chose an experienced manager who has entrepreneurial qualities alongside an excellent knowledge of banking business. This step will allow me to concentrate more on our successful international business activities.”

Stephan Germann has more than 15 years’ experience with various financial service providers. Prior to joining Plurigestion his roles included Senior Investment Advisor and Portfolio Advisor at UBS and Julius Baer. From 2016, he was Head of Investment Advisory at Bank Syz in Geneva.

Patrick Héritier, CEO of Plurigestion, is excited about Stephan Germann’s arrival: “Stephan Germann will help strengthen our international and national investment expertise and take us into a new league.”