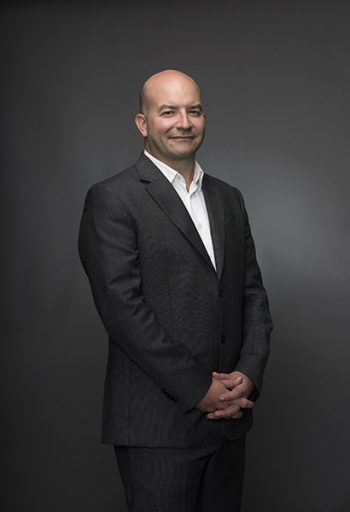 
Vincent Baud is a member of the Investment Office of PLEION SA. He manages a Russian-speaking and international clientele. He is also responsible for our emerging bond certificates.

He started his career as an Emerging Markets Trader at Finansbank SA (1999-2001), continued as an analyst at MSCI (2001-2004) and then joined UBS (2005-2011), where he worked as wealth manager (CIS). He opened the UBS office in Kiev and took over the management of the UHNWI (Russia) desk in Geneva as Executive Director.