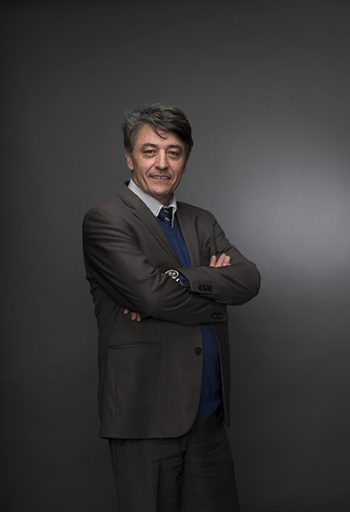 
With over 20 years of experience in the world of financial services, including 18 years as a Relationship Manager, Sylvain assists his clients in 3 languages (French, his native language, English and Spanish).

Sylvain worked for more than 6 years for Citibank, first in Monaco and then in Geneva. He then joined Julius Baer Bank in Geneva for 3 years before joining PLEION in April 2012 as Relationship Manager.

Sylvain is a graduate of the Institut Supérieur de Gestion Paris (class of 1990) and has followed numerous continuing education courses in the field of banking and compliance.