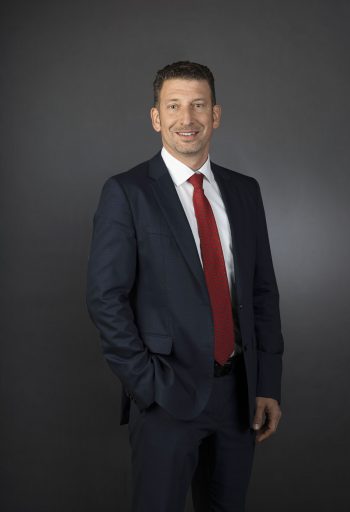 Head of the Zurich office


Sandro Steiner started his banking career in 1991 with UBS and held various Relationship Manager Positions for Swiss clients. In early 2004, he became Head of the European Desk in the Bahamas. He moved to Singapore in 2007 where he co-headed the Segment & Sales Management with UBS Wealth Management APAC and, in 2010, he set up the Singapore Office for a Swiss-based External Asset Manager. In 2013, he returned UBS Wealth Management, built up the UHNW Global Citizen Desk (UK Resident Non-domiciled) in Zurich, and led a HNWI Russian Desk. Sandro joined PLEION in 2019 as Head of the Zurich Office and became a Member of the Executive Board.