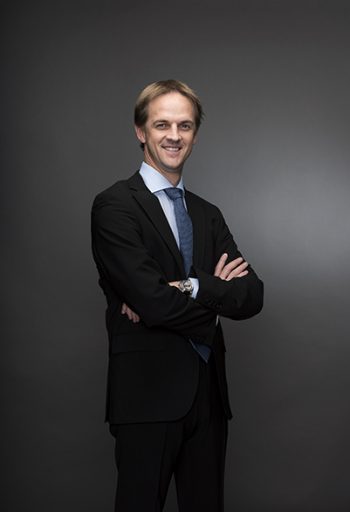 
Patrick Humbert started his banking career in 1994 at Banque Cantonale Vaudoise. In 1997, he begins to work in the field of impaired loans, before getting into Client Advisory in 2001. Between 2006 and 2014, he heads the bank’s agency in Gland. Patrick Humbert joins PLEION in 2015, bringing in his expertise in project and team management, as well as coordinating support to Asset Managers.