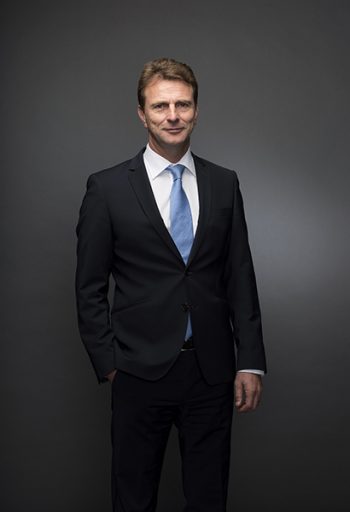 CEO & Member of the Board of Directors


Patrick Héritier started his banking career in 1997 with SBC / UBS, where he held different positions as Executive, before becoming Head of Private Banking Chablais. In 2007, he joins Julius Baer as Managing Director, where he opens and develops the Verbier’s branch of the firm. In 2013, he becomes a member of Julius Baer’s Swiss Executive Committee and is given the management and of the branch in Bern and soon later the Region Central & Eastern Switzerland.

In addition to his airline and fighter pilot training, Patrick holds an Executive MBA (EMBA) from Rochester-Bern Universities, and completed his Advanced Management Program at INSEAD Singapore. He holds a CAS as board member from Bern University.

In 2017, Patrick joins PLEION as CEO and becomes a Member of the Board of Directors in 2018.