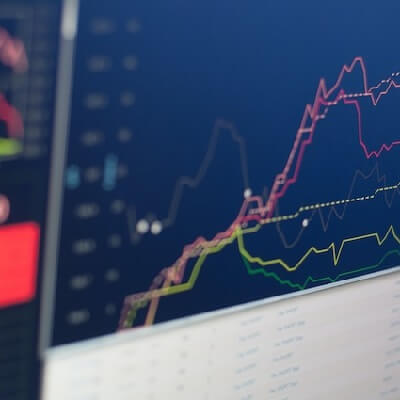 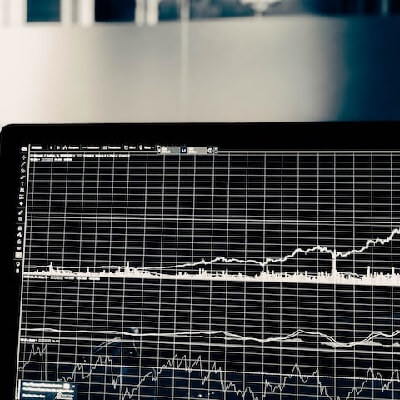 Risky assets’ quarter   Retrospective Risky assets have experienced varying degrees of success in Q3. The reopening of economies has been hampered and the economic recovery has stalled. After hitting records, the US stock market consolidated in the wake of the Chinese real estate developer Evergrande default.   Oil prices continued to hit new post-pandemic […] 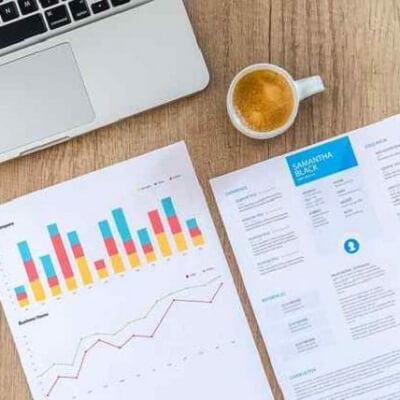 Global vision LT macro regime. Below average potential growth and volatile dis-inflation. Demographic – ageing – and excess debt are undermining potential growth. Coupled with digitalization, it continues to fuel secular disinflationary pressures Beyond peak liquidity – The momentum of investable liquidity is declining. This will continue in H2 in the context of taper talks […] 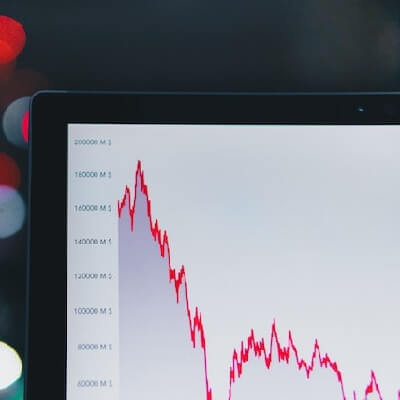 Retrospective Risky assets performed well over the quarter with the focus turning to the reopening of economies and rebound in growth in an environment where central banks liquidity remains a tailwind. Long-term US interest rates have declined, the USD has stabilized and the equity markets have reached new historical highs, driven by the United […] 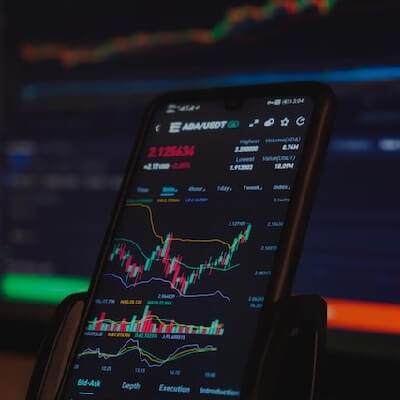 Global vision Global liquidity is decelerating – Liquidity will remain ample, but its momentum declines. This will continue in H2 in the context of taper talks and of a strong recovery – draining investable liquidity. Good global, but very heterogenous growth – Good global and synchronized growth in advanced economies in H2. China decelerating back […]

Global vision Global liquidity has reached the peak of its cycle in Q1 2021 – Liquidity will remain ample, but its momentum will decline. China has started to contain its credit cycle (shadow banking). Stronger economic recovery from Q2 will further drain investable liquidity Good global, but very heterogenous – Cyclical growth. Strong US recovery […] 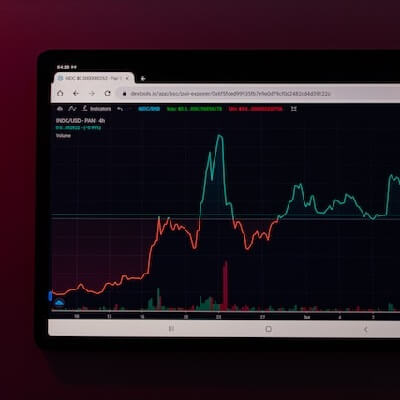 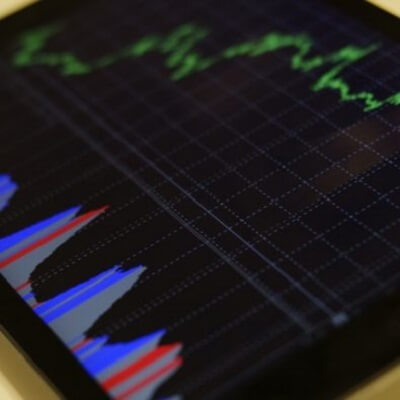 THE YEAR OF ALL RECORDS   Retrospective After starting 2020 at an all-time high, the US stock markets as well as all other financial centers have sharply corrected. As the Covid-19 pandemic accelerates, governments have taken unprecedented decisions, resulting into the fastest and most severe recession. Central banks and governments have offered hitherto unimaginable answers […] 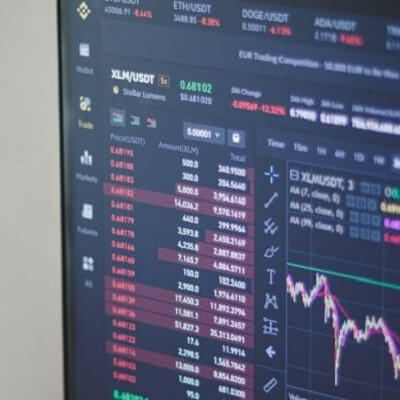 Global vision New economic cycle, with more volatile inflation. Slowbalisation Liquidity profusion will continue. Pandemics will affect long-term potential growth in G7, through the low marginal productivity of new debt. Resumption of intense liquidity injections by the Fed Fed will compensate for the lack of fiscal stimulus in Q4 (political gridlock). Funds’ redirection by the […]